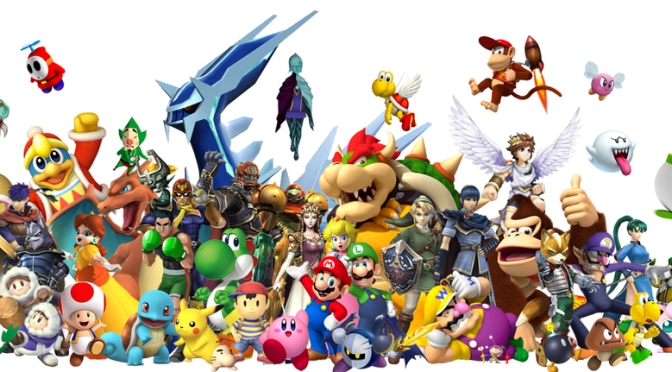 Wondering when the next StreetPass Long Island event will be? There are lots of fun events planned for SPLI members, so here’s all the info you need!

Bring your trained Amiibo figures and battle in a singles format tournament (1 v 1, 3 stock, 6 minute max) to see which Amiibo has the most skill! A prize will be awarded to the winner! ASOFAD is also running a regular Smash tournament for those who wants to get a taste of the action for themselves.

The Amiibo Wars tournament is back at the Lizard Lounge! Bring up to 4 Amiibo figures to battle it out in 8-Player Smash mode. $5 Entry Fee. Also enjoy drink specials and karaoke throughout the event. 21 and up only, please!

Those who have been to a Night of the Nerds event before know about all the awesomeness – including awesome bands playing live, classy burlesque dancers, and of course incredible cosplay! We’ll be hosting a video game tournament at the event as well, keep an eye out for more details!

To celebrate their group’s 3rd Anniversary, Monster Hunter NYC is collaborating with local StreetPass groups such as SPLI and SPNYC (and others!) to host an epic event at McMahon’s Public House in Brooklyn! Tournaments that have been announced include MH4U, Smash Bros. and Pokemon!

Last month’s Amiibo Only Tournament helped to form some interesting rivalries among the top performing challengers. And when Jeff’s Luigi Amiibo “Weegee” won the tournament, others vowed vengeance. (Specifically Debbie and her Bowser Amiibo “King Koopa” who was unfortunately trounced early on in the tournament.)

As we mentioned at the event, SPLI is looking to make this a monthly tournament (schedule permitting). This time we plan to also do a live stream of the tournament on our Twitch TV channel! 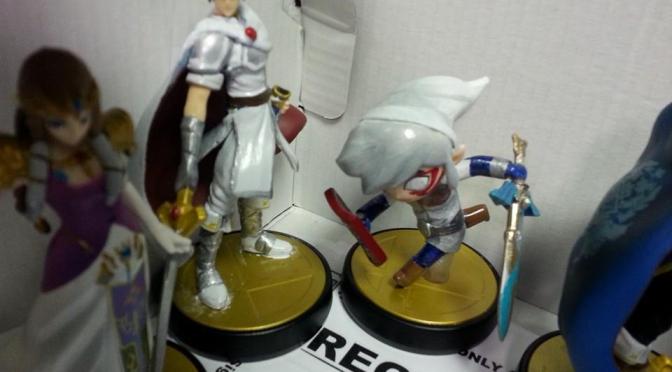 SPLI members had a blast last night at the Game Hut in Babylon, NY! We were hosting the first local Amiibo Only Tournament on Long Island, and 22 people brought down their toughest Amiibo for a chance to win! The competition was fierce, with plenty of upsets! Check out the photo gallery and watch our “commentary” videos! 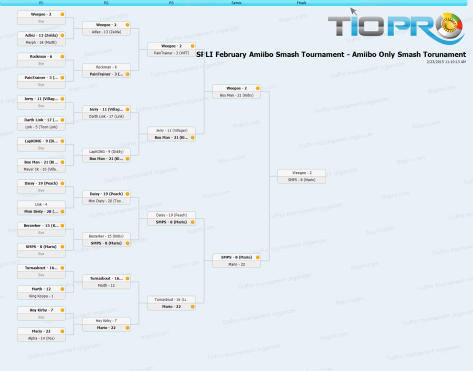 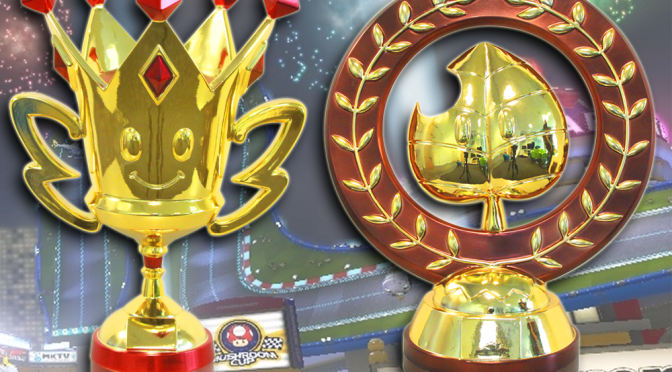 It’s the moment we’ve all been waiting for… the results of the 2014 SPLI AWARDS! Once again, our favorite games presented in fun infographic format. Please note that some categories had so many voting options that they could not all be included in the results. Thank you to everyone who voted last year. Enjoy!

For those of you who weren’t able to attend our SPLI 2nd Anniversary Party on August 17th at Empire Gaming in Farmingdale, here is a quick recap of all the fun stuff that you missed!

Since we know that Long Island gamers like to play both Smash Bros. and Pokémon, we decided to run two tournaments! SPLI hosted a Pokémon Triathlon, which comprised of Single, Double and Triple Battles. Meanwhile, Team Crossfire (#TeamXFIRE) hosted a Smash Bros. Tournament, so there was awesome gaming all day long!

Congratulations to Peter O. (aka Shellshock) who won the Pokémon Triathlon!

This weekend is SPLI’s highly anticipated 2nd Anniversary event!! We have been very busy preparing for the big day, as we see this event as not only a chance to have a big party – but also to say thank you to all of our fans! For this event, we are planning to host tournaments for the two most popular game franchises on Long Island for Nintendo fans… that is of course, Pokémon and Super Smash Bros! 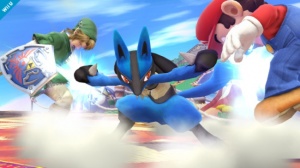 SPLI is hosting our 2nd Anniversary event at Empire Gaming (located at 337 Main Street, Farmingdale, NY 11735) on August 17th from 12pm-6pm! We have lots of gaming activities planned, such as:

We are working on some additional activities at the event too, but we want to save some suprises! One thing we will definitely tease right now is that we will be making a HUGE announcement at the end of the event, so be sure to stay to the end so you don’t miss out!

Remember, this is a FREE event open to all SPLI members. The Pokémon Triathalon will not have an entry fee, the prizes for this tournament have been donated by SPLI members. Please note that the Super Smash Bros. Melee Tournament is being run by CROSSFIRE Tournaments and not SPLI, so please direct any questions regarding that tournament to our partners at CROSSFIRE!