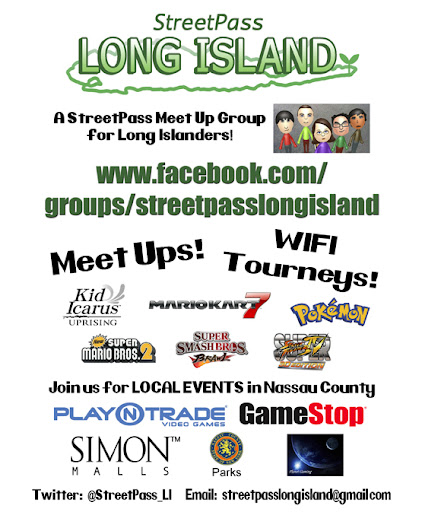 We are a local StreetPass group for Nintendo 3DS gamers who live on Long Island and want to attend Meet Ups, Tournaments and other Nintendo events in Nassau and Suffolk counties.  StreetPass Long Island (SPLI for short) is also set up for WIFI Tournaments for games such as Pokemon, Mario Kart and Kid Icarus, so people can play together without having to travel far from home; and this also allows us to welcome members from out of state and even from other countries!

Our mission is to provide Long Island residents (and anyone else who wants to join us) a safe place to make friends, play games and get more StreetPasses! No more commuting to New York City – we are going to plan local events around Long Island so we can still have fun, but closer to home!

3DS is for everyone. We want this group to be a resource for gamers of all ages, young and old.

Want to join in on one of our upcoming StreetPass Meetup Events?  Visit the Events page and see what’s going on this month!  We hope to see you there!  Also don’t forget to visit our FAQ’s page, where you can find a Getting Started Guide! 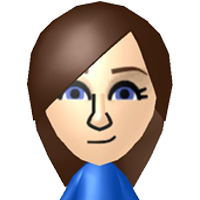 Debbie (aka Gluxbox)
@gluxbox on Twitter
When she moved back to Long Island from NYC, Gluxbox decided to take a few pointers from her friends at StreetPass NYC and Pokemon DS NYC by making her own StreetPass group for her local area.  She wanted to create a safe place for gamers on Long Island to meet up, play games and make friends, without having to take a trip to the city.  Gluxbox is an avid Pokemon, Animal Crossing, Harvest Moon and Mario gamer.  She got her first Game Boy in 1993 and has been hooked on Nintendo ever since!  Her love of gaming and Nintendo also inspired her to create her own Nintendo themed blog, called the Glux Blog which she has been writing since 2008. 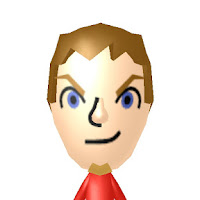 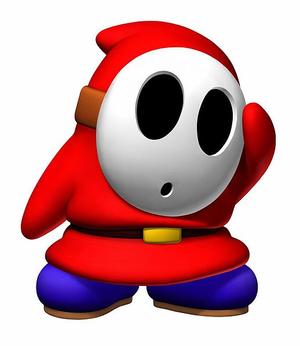 Abdul (aka theDuL0R)
@StreetPass_LI
Many Nintendo gamers might already know theDul0R from his very successful Super Smash Bros. Brawl and Pokemon Tournaments across Long Island.  Now he has joined forces with StreetPass Long Island, since it only makes sense to pool our resources and share the labor of marketing/promotion and organizing! His knowledge of Pokemon and EV training is inspiring to say the least! 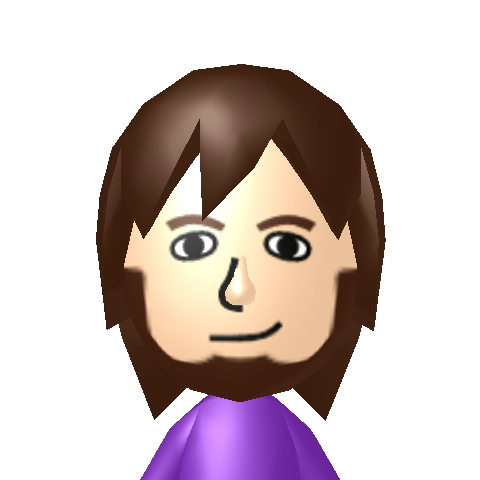 Vinny (aka Zamanich)
gaaraofthesand@optonline.net
One of StreetPass Long Island’s first members, Zamanich stepped up to the plate by constantly sharing and posting Nintendo news articles and videos for our group to discuss and chat about.  His diligence keeps our Facebook group active, and he’s always quick to respond to comments as well.  His favorite game franchises are Pokemon, Fire Emblem and Legend of Zelda.  He enjoys RPG’s and likes metal music! 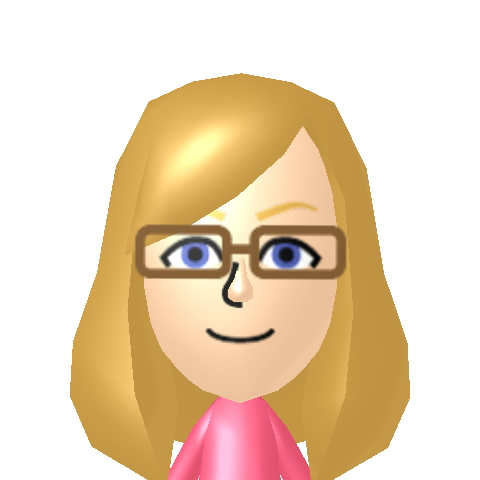 Tara (aka Sage Ultima)
ultimo-kun on Skype
Sage was one of the first members of SPLI and has been very active in the group as soon as she joined.  When she joined the forums, she offered her services as an experienced forum skins designer.  Currently she has created six different theme skins based on different popular Nintendo games.  Please join our forums and see all of Sage’s hard work!