For those of you who weren’t able to attend our SPLI 2nd Anniversary Party on August 17th at Empire Gaming in Farmingdale, here is a quick recap of all the fun stuff that you missed!

Since we know that Long Island gamers like to play both Smash Bros. and Pokémon, we decided to run two tournaments! SPLI hosted a Pokémon Triathlon, which comprised of Single, Double and Triple Battles. Meanwhile, Team Crossfire (#TeamXFIRE) hosted a Smash Bros. Tournament, so there was awesome gaming all day long!

Congratulations to Peter O. (aka Shellshock) who won the Pokémon Triathlon!

Last week was AWESOME for StreetPass Long Island members! We were treated to not one, but TWO Smash Bros. demo events at Best Buy in Valley Stream. Long Island’s NoA rep Derek was hosting the event, which allowed Long Islanders to be some of the first to get their hands on the new Smash Bros. Wii U and 3DS versions!

The response from fans was HUGE, and the line was so long it wrapped around the store! Kudos to everyone who braved the heat on this crazy line!

The first event was held on Wednesday, June 11th in the afternoon/evening. The response was huge, and we were all thankful that there was a second demo event on Saturday, June 14th! The Saturday event was even BIGGER, and the CROSSFIRE Smash Tournaments Team (#TeamXFIRE) even brought in their staff to do live commentary of each round! 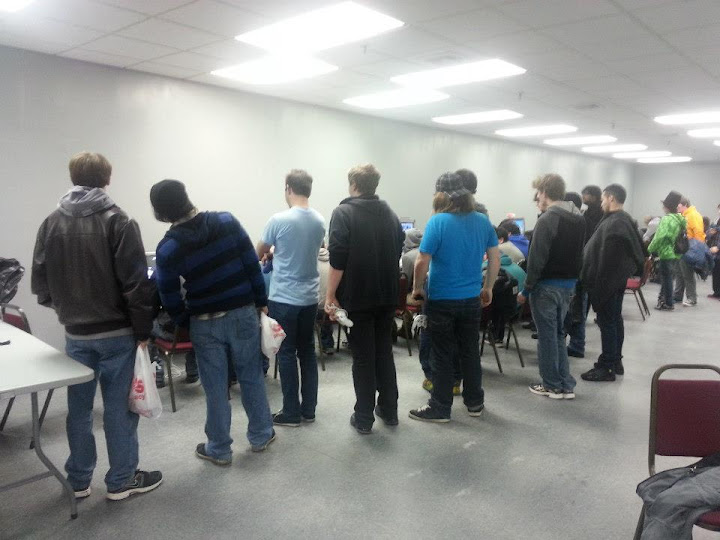 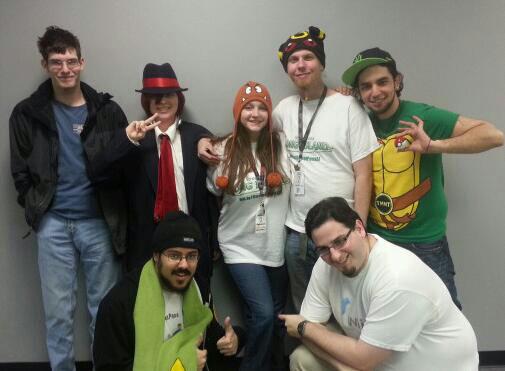