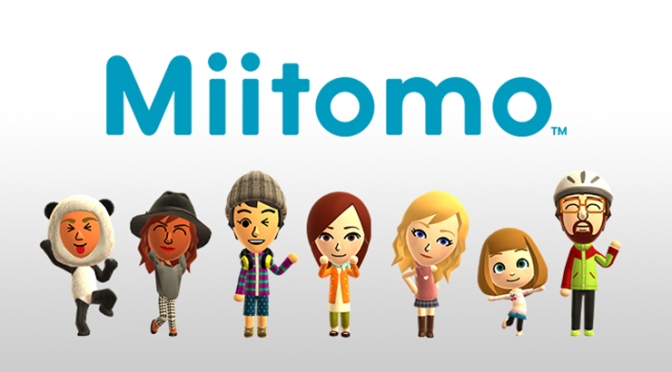 The Nintendo community was buzzing yesterday, as the long-awaited mobile app “Miitomo” was launched for iOS and Android. Nintendo fans have been having a blast setting up their Mii characters, making friends, answering questions and collecting outfits. But did you know that the app was released with a very lucrative secret easter egg mission?

Nintendo of America had posted this Tweet earlier hinting that there was a special secret bonus for those who are extremely active on Miitomo.

Rumors have been swirling that Miitomo players who give out 1,000 hearts in a 24 hour period will unlock a special secret mission, and those who complete it will receive 1,000 bonus Platinum coins!

How does it work? First, you need the Miitomo app (obviously) and some friends for your Mii character. Then it’s a matter of diligence – you simply have to give 1,000 hearts to your friends’ posts within 24 hours. This is significantly easier if you have a lot of friends, so be sure to start adding all of your buddies! You can even convince your non-3DS owning friends, since you don’t NEED a Nintendo account to get started in Miitomo! Once you have successfully given out 1,000 hearts in Miitomo, you will receive an email from Nintendo with a code to redeem for the Platinum coin reward.

If you have a ton of friends, this actually doesn’t take THAT long. SPLI Founder Debbie (aka Glux) was proud to show off that she was able to earn the bonus Platinum coins from this Miitomo secret mission!

Do you think you can complete the mission in 24 hours?? Good luck!!